Types Of Globalization: A Thorough Overview Globalization has had many effects across the world. The phenomenon is so pervasive and inextricably linked with people’s lives that both benefits and cons are often given the go by. Its effects are so waterproof that several hundred blog posts aspire to spell out the different types of globalization.

Let us look at each type in detail.

Types of globalization for businesses

Economic globalization integrates several liberal, conservative and hybrid economies into one giant interconnected marketplace. Constantly influencing each other, these markets are somewhat interdependent than independent.

Economic globalization can be seen via how a bubble, a boom, or a recession in the USA influences people's jobs in Europe and Asia. It can also be seen in the performance of stock markets in one country fluctuating based on financial news in another country.

Globalization of the economy also means that markets have lesser regulations. This enables companies to trade freely and set up infrastructure in another.

Another example of this type of globalization is the movement of manufacturing to underdeveloped and developing countries. Globalization reduced barriers to setting up factories and industries in another country. Employers began taking advantage of cheaper labor with specialized skills.

Although with weakened borders, it is still difficult for companies to set up entities in other countries. Here is where global employment solutions like Multiplier EOR ease the expansion process.

Using our SaaS-based solution, employers can reap the benefits of globalization by expanding into any of the 150+ local entities Multiplier is present.

Social globalization is the integration of societies of the world.

Before globalization, people were highly regionalistic. Several cultures existed, giving way to tribes, clans, and petty kingdoms. The effects of a good or bad economy, technology, and pandemics were limited to the societies these trends emerged from.

However, in a globalized world, this is not the case. The pandemic itself is a depraved but significant example of how interconnected our society is. A contagion from one country has spread, mutated, and wreaked havoc to several societies of the world.

One bright yet candid example is long-distance relationships and pen-friends. Thanks to social networks, we can connect with like-minded people worldwide. Even the like-mindedness of people from two different hemispheres is thanks to globalization which led to the transfusion of ideas.

Political globalization refers to the ripple effects and continuity of political relationships between countries.

Setting up international organizations such as the UN, NATO, WTO, which debates and regulate international politics and trade, is also an example of this type of globalization.

Environmental globalization is simply the consequence of all the after-effects of other types of globalization.

Undoubtedly, the tide of development emanates from globalization pollutes the environment.  Globalization increases our per capita consumption. This puts a lot of pressure on natural resources, which badly affects the ecological cycle.

Although industrialization is part of globalization, harmful chemicals have been thrown into the environment, affecting the climate dangerously.

Countries worldwide have come to sign climate accords like the Kyoto Protocol and the Paris Climate Agreement to invest in lowering its carbon emissions.

Accelerate global hiring with our platform

Challenges with different types of Globalization

Job losses in developed markets: Economic globalization has led to the development of manufacturing hubs worldwide.  This has shifted manufacturing jobs from the first world to developing nations. Thus several countries face a glaring employment gap for their unskilled workers.

Increases exploitation of workers: Although globalization has created jobs in developing countries, it hasn’t happened without ill effects. Many sweatshops and mines employ workers for highly disrespectful wages. Countries in Africa are victims of economic globalization.

Encourage brash consumerism: Increased per capita consumption in developed countries has pressured manufacturers. Globalization has led to higher income and a boom in production. Accompanied by increased consumer spending has led to the growth of different markets.,

Lack of localization: As societies and cultures merge, the distinction between cultures becomes blurred.

Increased homogenization of cultures: As the world becomes one massive society, cultures will become less distinct. The increased influence of Hollywood movies is already westernizing cultures in modernization.

More prone to contagious diseases: Bitter experiences of the pandemic shall leave a lasting impression on the generation. However, it will hurt us badly if we throw caution to the wind for future pandemics. Social globalization has already paved railroads for pandemics to proliferate incredibly.

Softening of national boundaries: Political globalization has made mobility easier. However, this phenomenon has occurred to satiate business interests.

Politics and business are getting intertwined: Most companies try to influence the political parties in the country. These countries need not necessarily be home-grown businesses. This allows foreign interests to sway the political wind according to their desire.

Increased inequality and digital divide: Although globalization has put a communication device in many people's hands, technological disparities and the digital divide are still rampant. This has led to unequal access to opportunities.

As the world’s leading global employment solution, Multiplier can help your business gain a local presence anywhere in the world.

Our 170+ local entities and 1000+ legal experts can help you employ talent with the zero hassles globalization offers.

‍Contact us to grow your business across the globe.

Become a part of the global employment process with Multiplier The Methods Of International Expansion You Must Know Of 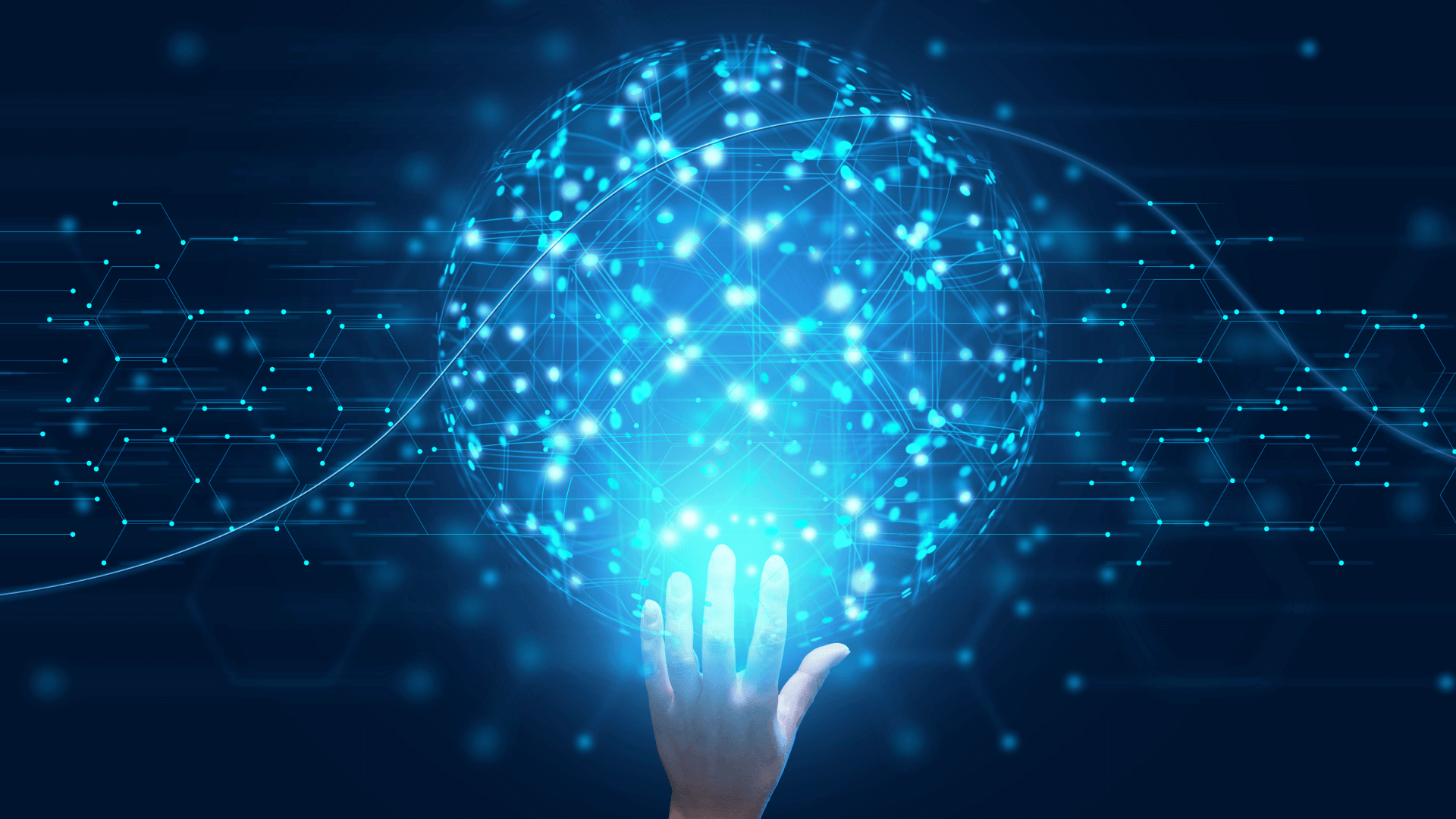 13 Challenges Of International Expansion Every Business Must Know