Everything You Need to Know About Employing in China 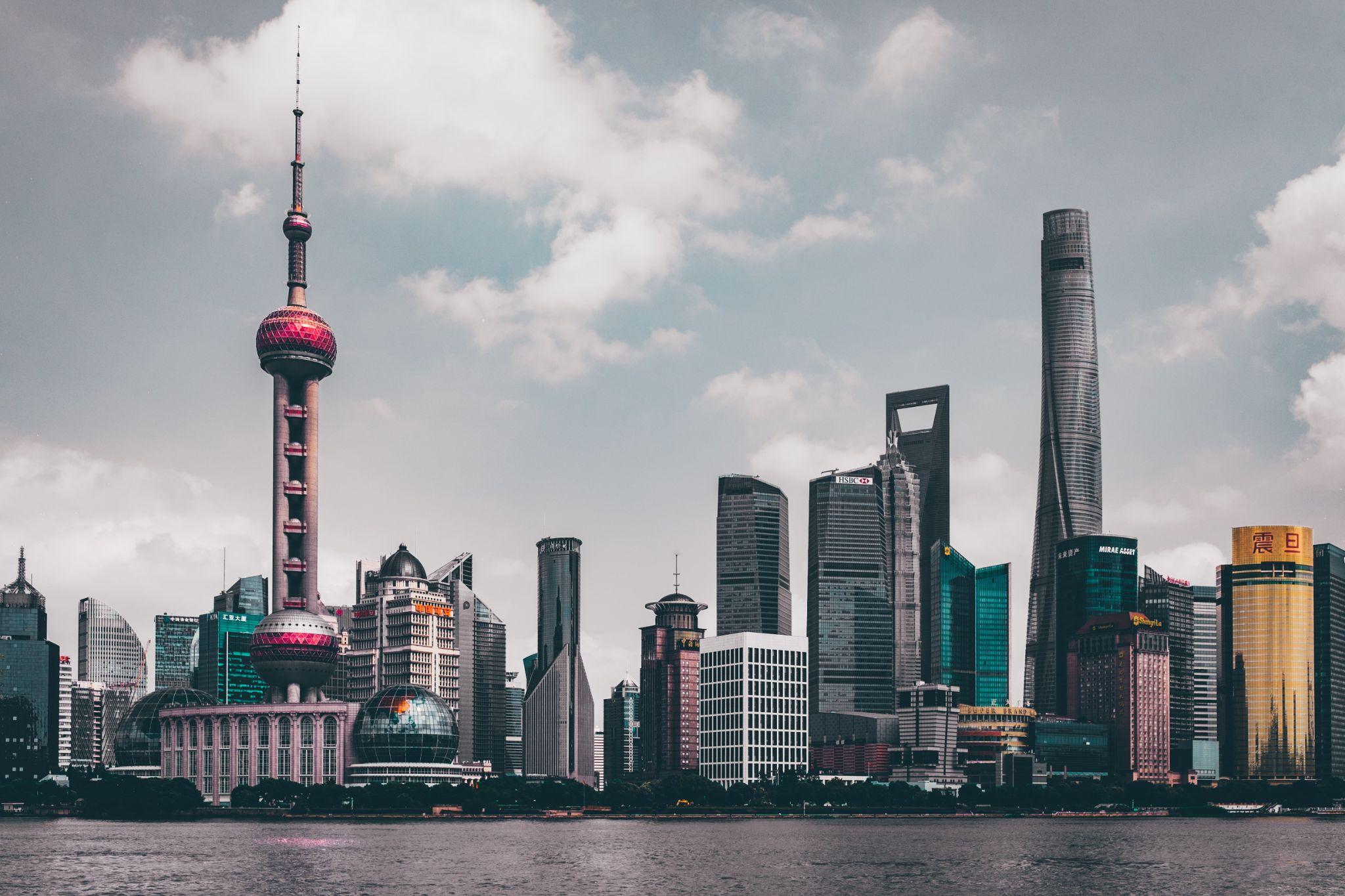 This age of digitization and automation has given rise to telecommuting and distributed teams. With advantages such as savings on office costs, more work flexibility, and access to global talent touted as some of the benefits of remote work, it’s easy to see why many employers have shifted from a traditional hiring model to hiring talent from across the globe. One of the countries sought after by overseas employers is China.

In this article we’ll be covering everything you need to know about employing talent from China, including the hiring process, local labor law requirements, and more. Check out the FAQs below:

1. Why do people hire remote talent from China?

There’s no doubt about it: China has one of the fastest growing economies in the world. In 2019 China’s gross domestic product was valued at $14.2 trillion, placing them right behind the U.S. Considered as one of the world’s financial powerhouses, China is also one of top exporters and importers globally. Due to this, China offers a plethora of opportunities for global companies looking to get into the enormous consumer market of the country.

Besides industry insights and a quickly-growing economy, China is also the country with the largest population. Out of the 1.4 billion people in China, approximately 775 million people make up its workforce. This presents a multitude of opportunities for foreign countries and employers to tap into this seemingly never ending talent pool.

2. Where do I look for remote talent in China?

When looking for the best places in China to hire remote talent, you typically want to hire talent from the following regions:

These regions have a higher economic activity compared to the rest of China, and have larger business and tech hubs with more available English-speaking talent. China also has a national exam, called the gao kao that has approximately 10 million takers annually. The gao kao determines the examinees’ placement in different universities. Getting graduates from the following top universities in the country is also a plus:

Multiplier accelerates onboarding in China by a proven 90%

3. What is the average salary of a Chinese remote employee?

While the average monthly minimum wage in China ranges from CNY 2,480 (USD 388) to CNY 1,120 (USD 175), depending on the employee’s location, the average salary will depend on the nature of the job.

Here’s an approximation of the average monthly salary for six different positions:

4. What are the computations for income tax in China?

China follows a progressive income tax model. For more information about income tax, you can visit this website here.

An article in the China Briefing states, “The demand for freelance services in China will be supported by both the private and corporate sectors of the economy. Key areas of demand in the long term will be areas, such as design and multimedia, IT, content and translation, finance, management, and HR… This will give rise to a new class of Chinese citizens appearing – the self-employed.”

You can help your Chinese employee comply with local taxation laws by using Professional Employer Organizations (PEOs) like Multiplier who will take care of payroll and taxes for you.

5. What are the working hours in China?

Chinese labor laws outline working hours in China to a standard 40 hours per week. This is usually broken down to 8 hours a day, working 5 days a week. A Chinese employee is also entitled to at least one rest day a week.

Take note that overtime work is only possible after consultation with any applicable trade union unless the situation is an emergency. Overtime is limited to 1 hour per day. However, in special circumstances, this can be extended up to 3 hours, but is limited to a total of 36 hours per month. Employees under flexible working hours are generally not entitled to overtime payment. However, if employers do decide to ask for overtime, this still requires approval from the labor bureau.

Following consultation, overtime pay can be calculated as follows:

6. What benefits am I required by law to provide an Chinese employee?

13th month pay: Unlike countries such as the Philippines or Indonesia, a 13th month pay cycle is not mandatory in China. However, it is highly encouraged, with most employees expecting to receive this bonus before the Chinese New Year holiday (around the end of January or early February).

Annual Leaves: The number of paid annual leaves (exclusive of public holidays), a Chinese employee has, is dependent on the duration of employment.

‍Sick Leaves: Like annual leaves, sick leaves are also dependent on the duration of employment. Should an employee take a sick leave, the employee must usually provide a medical certificate to support their leave.

Maternity Leave: Every female employee is entitled to 98 days of maternity leave, with an additional 15 days leave in the case of difficult labor or multiple births. Some cities also offer additional maternity leave for women who give birth over the age of 23.

Maternity leave is paid by the Social Security Bureau and is based on the average monthly salary over the 12 month period before the birth. The Social Security Bureau will either pay this rate or 3 times the minimum wage, whichever is higher. Take note that in some areas such as Beijing and Shanghai, the employer usually supplements maternity pay with additional pay.

Paternity Leave: A male employee whose wife has given birth is entitled to take 10 days of paid leave. In some cities, additional paternity leave is given.

Other Leaves: Chinese employees are also entitled to other leaves at the discretion of the employee and employer, which include the following:

‍Insurance and social security: Chinese law requires both the employee and employer to make contributions to social welfare, which include pension, unemployment, and health insurance funds. Social insurance obligations vary considerably depending on the city in which the contributions are made, and generally have a limit. Here is the breakdown in both Beijing and Shanghai:

7. What other benefits or allowances can Chinese remote employees be given?

8. What are the regulations on working during the holidays in China?

Currently, China has a total of 7-11 public paid holidays (depending on the region). It is also common practice for the local government to combine national holidays with closed weekends. Take note that if a holiday falls on a weekend, most companies will provide one day off from the regular work week.

The two main holiday periods in China are during Chinese New Year (typically late January or early February) and Chinese National Day (typically early October). Usually companies will provide their employees with an additional one to two days of leave to allow their employees to visit family.

If you require your Chinese employee to work on a public holiday, refer to the table under FAQ #5 to calculate payment and overtime payment. For an updated list of Chinese holidays, click here.

9. How do I hire a remote employee in China?

If your business is registered in another country, the easiest way to hire a Chinese remote talent would be through a Professional Employer Organization. PEO platforms like Multiplier make it easy for you to hire remote talent, comply with local labor laws, and pay your employees in time. Instead of having to jump through the legal and financial hoops of setting up a business entity in another country, Multiplier will act as your representative and abide by all the necessary laws for you.

If you want more details on how to hire and set up your remote team, you can check out our article here.

11. How do I pay an Chinese remote employee?

China does not have a strict payment cycle, and employers can choose to pay their employees either bi-monthly or monthly on an agreed upon payday. Take note that the payment cycle should be agreed upon by both the employer and the employee beforehand.

The easiest way to pay your Chinese remote talent would be through PEO platforms like Multiplier. With a PEO platform, you won’t have to worry about payroll or compliance with local taxes and labor laws as they will be taking care of everything for you.

12. Can Chinese remote employees be paid in foreign currencies?

As a general rule, salaries paid to Chinese employees must be paid in Chinese Yuan

(CNY). Even transactions, labor contracts, and agreements should be referenced with Chinese Yuan and written in Chinese. This can be quite troublesome for foreign nationals looking to hire Chinese remote employees, which is why using PEO platforms like Multiplier can be extremely advantageous. Multiplier can help set up a contract, enable regular payment cycles in the local currency, and ensure labor law and taxation compliance for you.

By paying your Chinese remote employees in their local currency, you’ll be able to avoid fluctuations in conversion rates, which will help make tax calculations and contributions to benefits such as healthcare and social security easier.

13. How do I terminate an Chinese remote employee?

While not particularly common due to its complexities and arduous processes, it is possible to unilaterally terminate a Chinese remote employee for the following reasons:

In most other cases, bilateral termination (termination by mutual agreement) or the expiration of the employment contract is applied. The notice period for termination is 30 days for both the employee and employer. If the employee is on probation, a 3 days’ notice is usually given.

Learn more about how you can easily hire remote talent from China with the help of Multiplier. You can visit our website or contact us today. 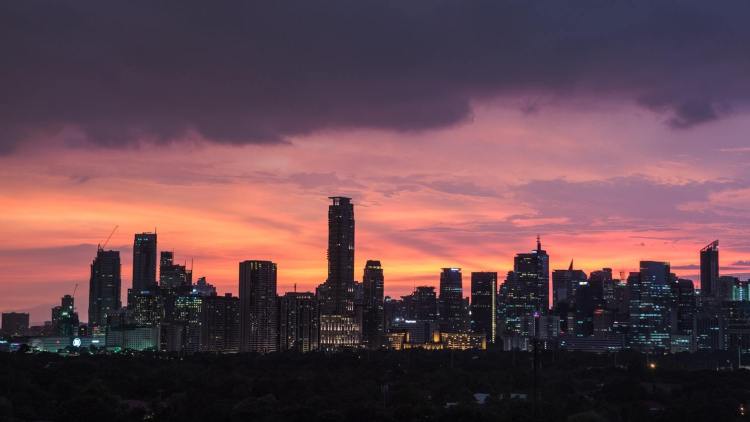 Everything You Need to Know About Employing in the Philippines 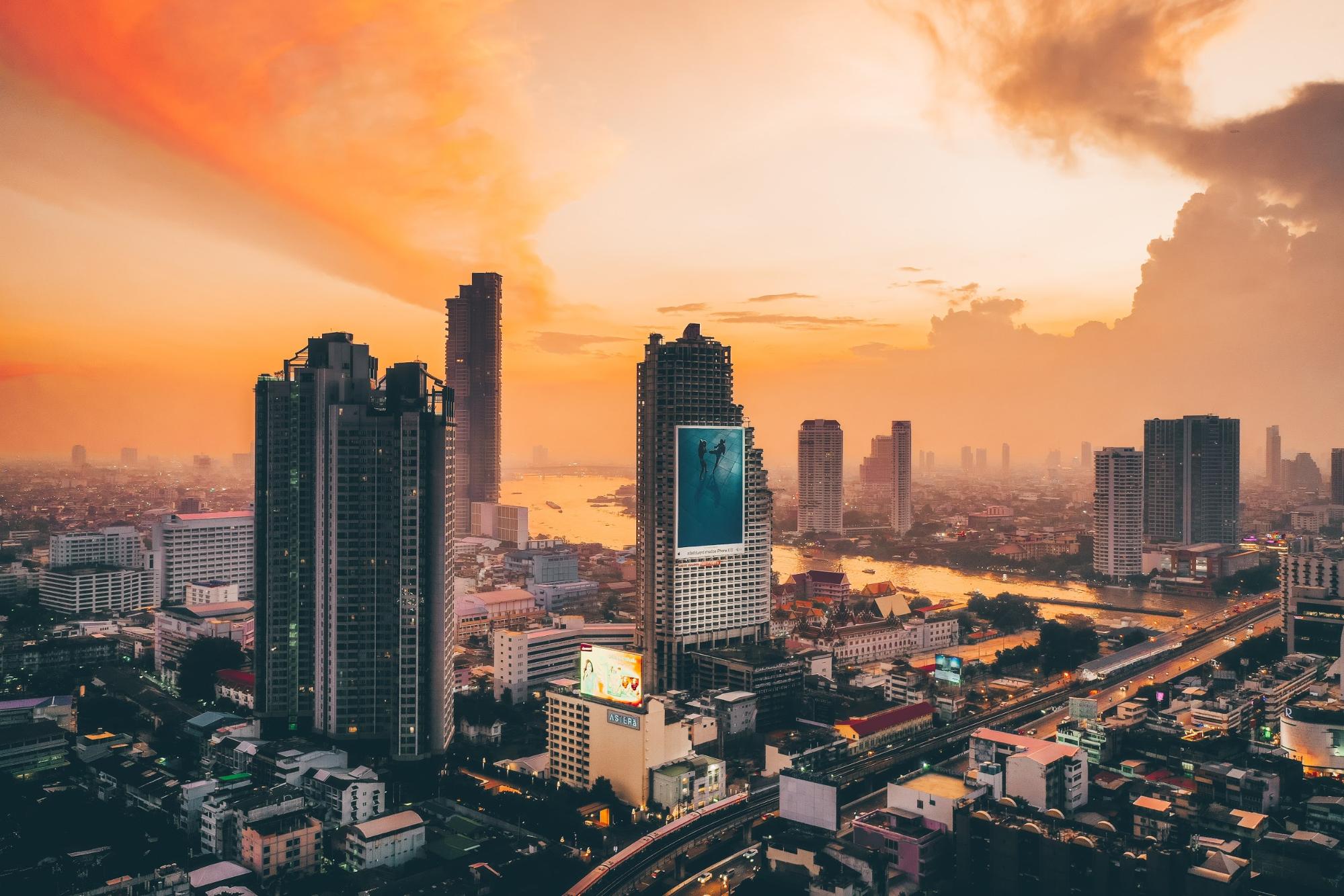 Everything You Need to Know About Employing in Thailand 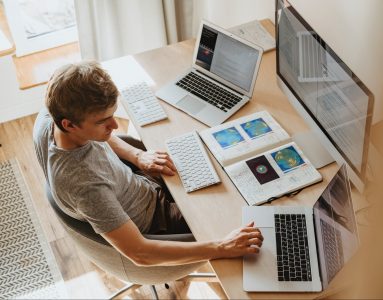 A Guide to Hiring Remote Employee from India