11 Places That Pay You To Live There 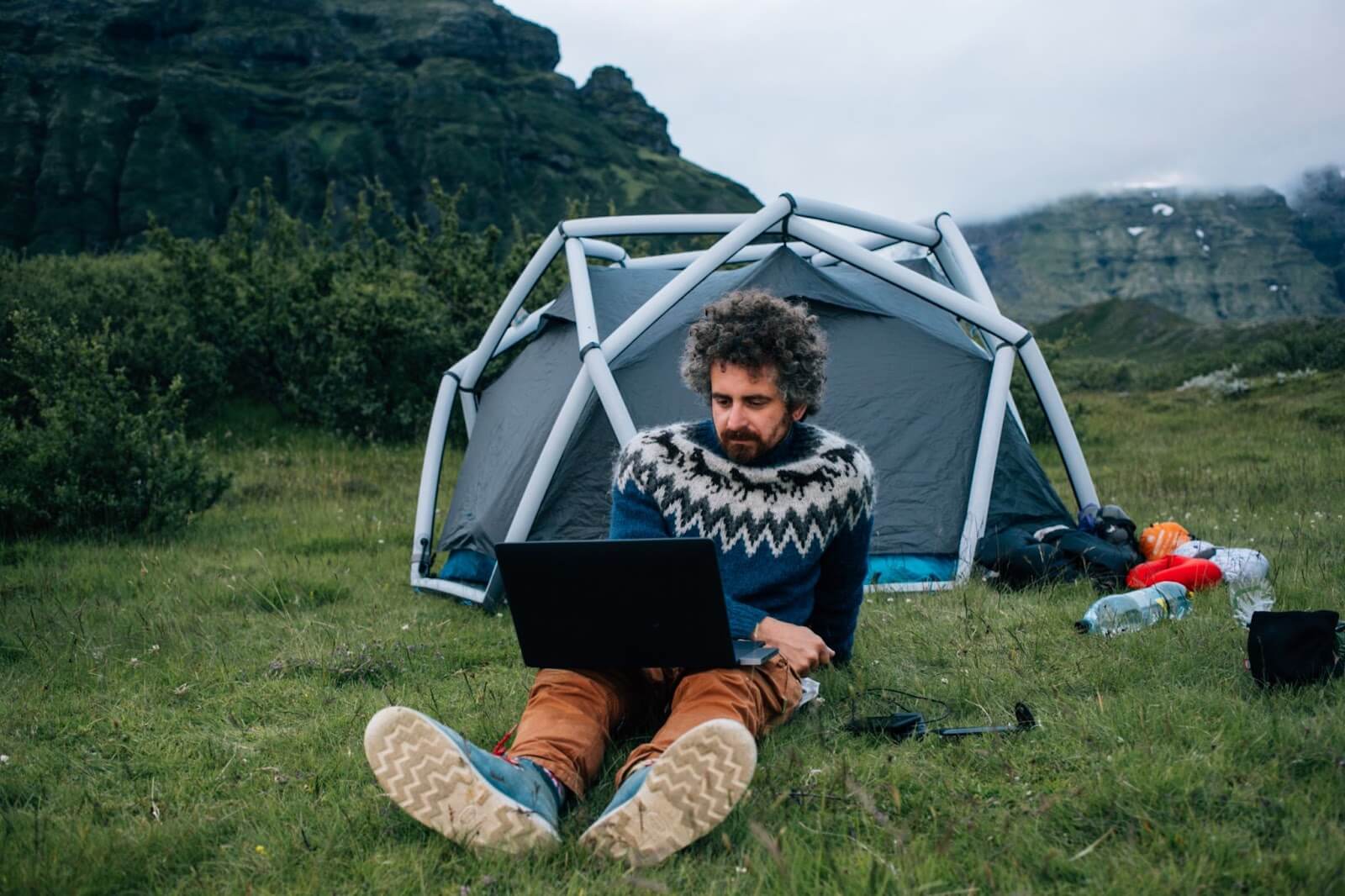 After remote work visas, the biggest showstopper in the plethora of governmental efforts to attract remote workers is to pay people to take up long-term residence in their country.

A common thread that ties all these cities is the lack of a younger demographic in the population mix. Factors such as emigration, the aging population, and the pandemic-induced tourism sluggishness have contributed to the circumstance. In order to fill this gap, municipalities and governments of these cities are promoting several incentives. These benefits come from housing incentives, monthly stipends, business grants, etc. Governments hope to woo young and able talent to revive the local community and give a jolt to the economy.

Whether these efforts will fall short of their intended economic goals or change how people work and contribute to a bigger picture is still anyone’s guess.  What we can tell you is that, currently, about 11 cities worldwide pay you to move and work from there. In this article, we enlist those places and also shower light on how work-life occurs in those countries.

11 Places That Pay You To Live There

What’s happening to Anitkythera’s community is a nightmare for many cities and towns that depend on tourism for sustenance and part of a country that suffers structural economic problems.

As of September 2022, only 20 people call this picturesque Greek island of Antikythera their home. Thus the government has started a program to entice people to take up residency in the town.

A successful applicant will receive land, a house, and a monthly stipend of about $565, or around $45,000, for the program's first three years.

“Come and live in the Borgo di Troina,” reads a subheadline on the House Troina website.  The ancient city of Sicily has jumped into the “pay you to move” bandwagon because of its decreasing population. As a part of the program, homes are sold for as little as one Euro in two towns in Sicily, Sambuca di Sicilia, and Troina.

In return, the Municipality of Troina wants you to renovate the home within three years and pay a security deposit of around $6,000. Upon completion, the municipality will refund the costs.

Young couples and families are moving to Candela in Italy, a small town in the southeast. A young person receives $950. A young couple receives $1400.

As part of the program, applicants must rent a house in Candela. They must also have a job paying an annual income of $8,800.

A third of Santo Stefano di Sessanio’s population is over 65 years. A total of 115 people live in Santo Stefano, most over 65. The city has started paying young entrepreneurs to set up businesses.

Backed by the Municipality of Santo Stefano di Sessanio, the program provides a monthly grant of  8000 Euros/year and a one-time payment of 20000 Euros to start a business. The municipality will also provide a property where residents can live for a nominal rent.

To be eligible, you need to:

Young couples are offered money to move to Ponga, a mountainous village in Northern Spain. Around 1,000 people live in this charming and oldest village in the country.

It gives young couples approximately $3,600 to move there, along with another $3,600 for every child born in the village. The area is stunning with clean ecology, giving visitors and residents both history and greenery.

To qualify for the program:

People can add to the Tulsa community by migrating to the city in Oklahoma through the Tulsa Remote Program.  People are incredibly welcoming, and the program has attracted over 1700 people.

Applicants must move to Tulsa within 12 months of qualifying for the program. They must be more than 18 years old and qualified to work in the USA. They should also have full-time employment or be self-employed outside of Oklahoma.

The American state of Vermont is known for its mountainous landscape and the production of Ben & Jerry's ice cream and cheddar cheese. Vermont is an ideal tourist destination, but only home to approximately 620,000 people. Remote Worker Grants offer applicants $10,000 for two years. In 2018, Vermont Gov. Phil Scott passed a law offering $10,000 to people willing to move to the mountainous city and work remotely for a company outside the state.

There are openings for remote workers in Bemidji, a city with a population of 14,000 people. The Community Concierge Program will assist you with setting up and growing your business. You will be granted $2,500 to cover moving expenses. 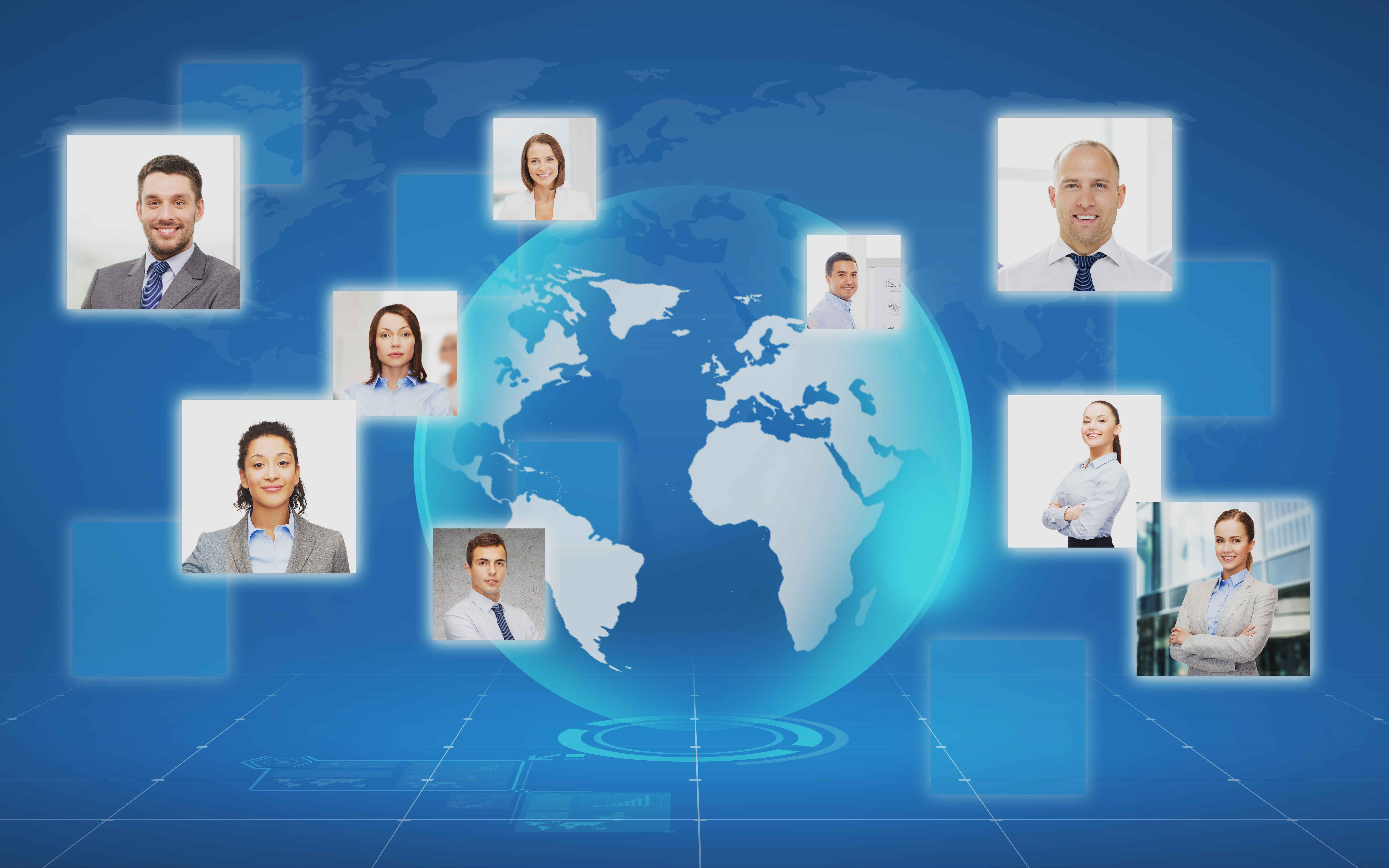 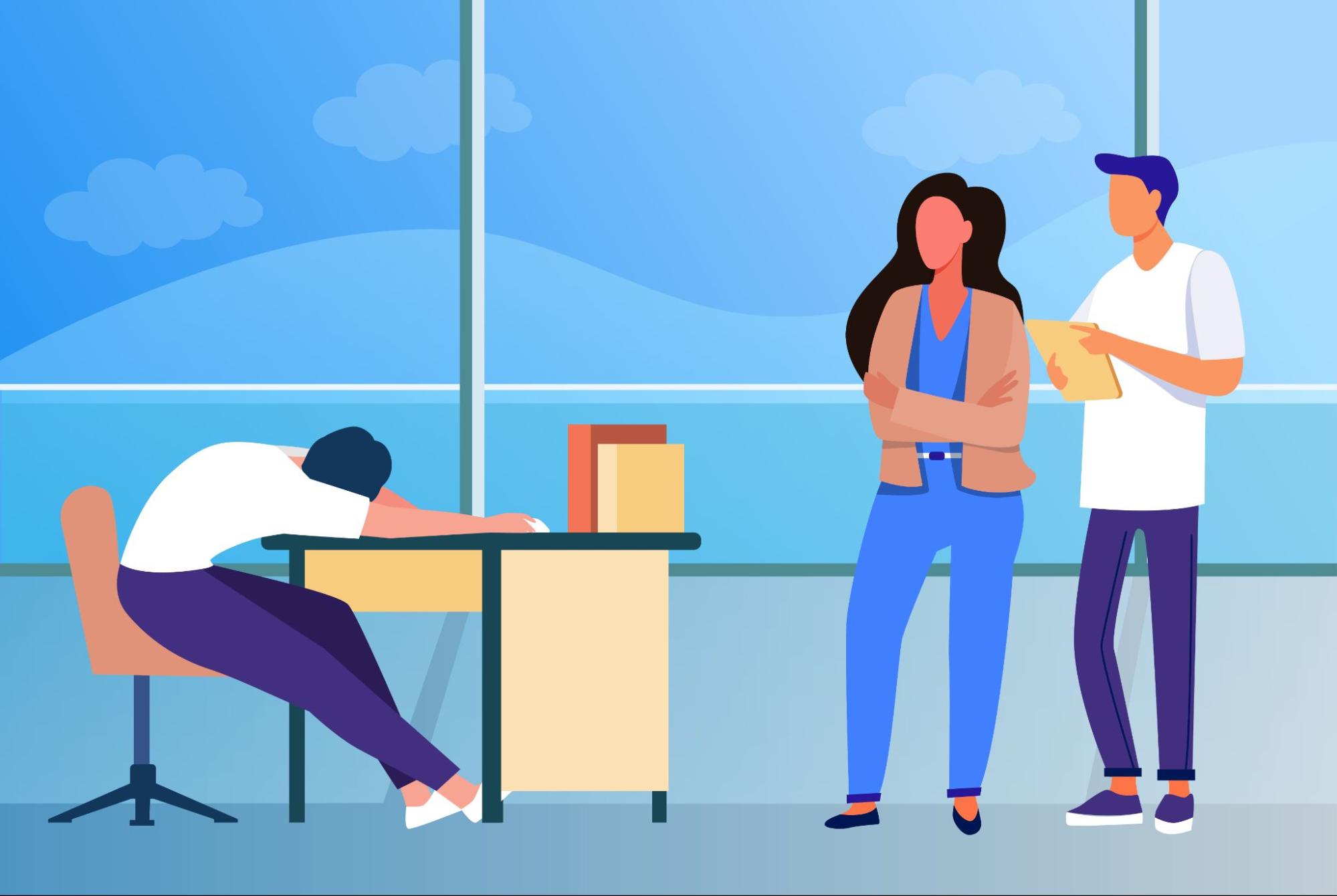 Quiet Quitting, Quiet Firing, and Quiet Hiring... What Are They and Why Should You Know About It? 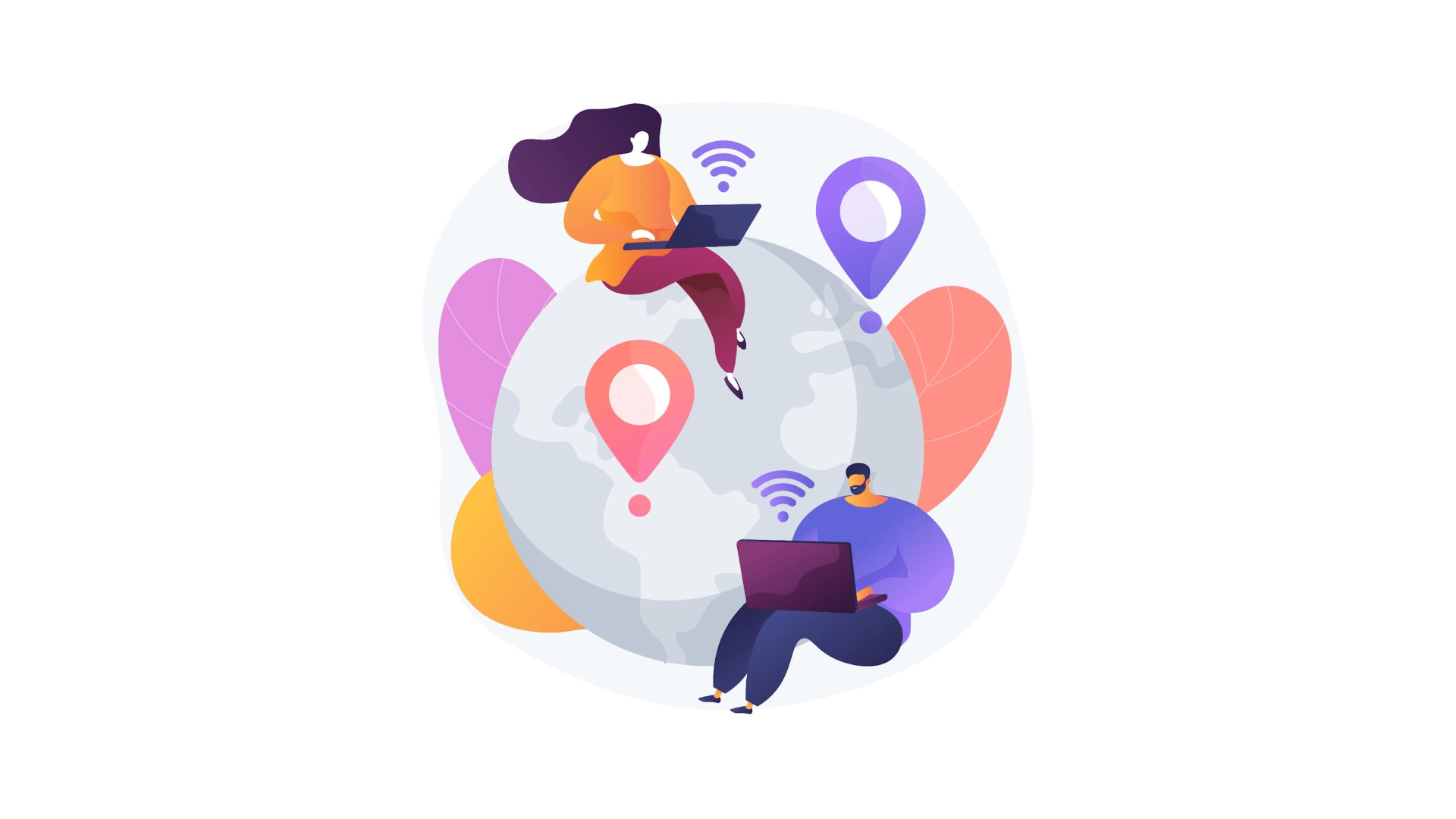